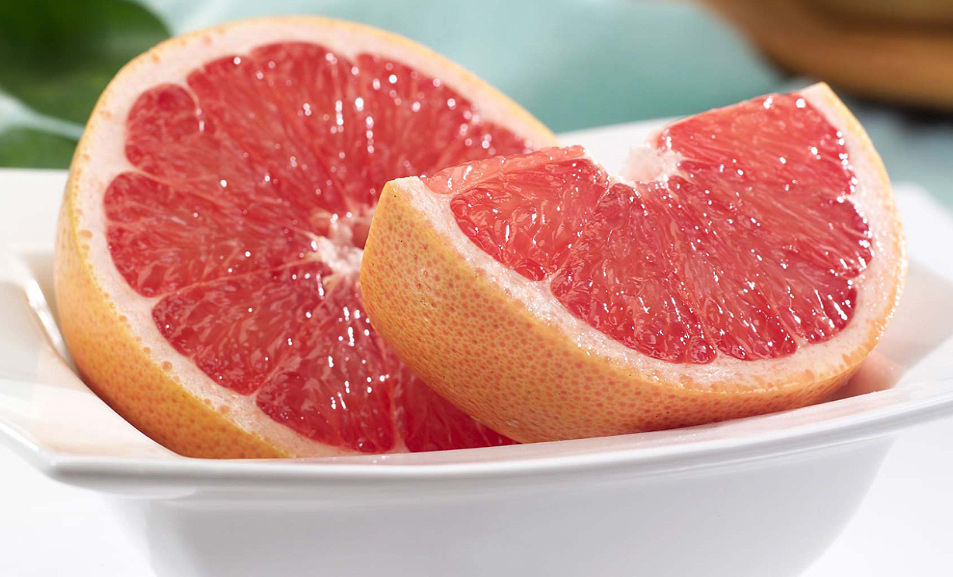 While Winter Sweetz Texas red grapefruits hit the market during the fall and winter months, they grow sweet and savory during the summer, soaking in as much of that glorious South Texas sun 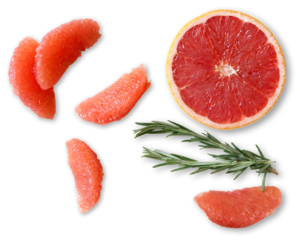 Even though California and Florida grapefruits are currently available, they really don’t pack the same sugary punch our famous Winter Sweetz do. That’s because our Texas red grapefruits derive much of their deliciousness from our growing process and that amazing Rio Grande Valley soil.

Citrus fruits are grown all over the United States, from California to Arizona, into Texas and along the Gulf Coast, and even into Florida. Grapefruits can be found primarily in California, Florida, and Texas.

While these two other states tend to produce more grapefruit than Texas – and tend to produce them year-round – much of their harvests consists of pink and white varieties. These grapefruits contain hefty amounts of the flavonoid known as naringin – which is the substance that makes grapefruits sour.

Because of this reason, many of the grapefruits grown outside of Texas – especially those in Florida – end up as sources of juice. And that tart taste is usually covered up with plenty of sugar to sweeten up the final product.

On the other side of the nation, you have Golden State – sunny California. While its world-renowned for its sunny weather, gorgeous scenery, Hollywood Hills, and so much more, the state’s cooler temperatures and acidic oil aren’t ideal for growing sweet grapefruits

In California, the oro blanco (white gold) and Melogold grapefruit reign supreme. The oro blanco is similar to a lime in color and is mild in flavor. The Melogold, on the other hand, is designed not to be so acidic but still has very little sweetness and is tart to the tongue.

Though these white and pink variety grapefruits from California and Florida tend to be prettier on the outside, they lack the inner beauty – and sweetness – that Winter Sweetz Texas red grapefruits are known for.

But when it comes to grapefruits in Texas…well…we just grow them a little different.

Plus, the Rio Grande Valley soil is just the right composition to keep our Winter Sweetz grapefruit trees strong and healthy. Even when heavy winds scar our fruit, it’s only making the tastier. Wouldn’t you believe that those scars are a good sign of a fruit’s sugar content?

So while sour grapefruits from around the country are being sold during the summer months, right now, our Winter Sweetz grapefruits are soaking in all that hearty Texas sun and growing sweeter by the moment.

Of course, it’s a delicate process to get our Winter Sweetz grapefruits to the peak of sweetness. For one, our little saplings enjoy a life of luxury during their first few years of living. They’re raised in a nursery, free from pest, and enjoy plenty of attention until they become strong enough to deal with the outside world.

The “Father of the Citrus Industry,” John H. Shary, first saw the tremendous potential of grapefruits way back in 1914. It was at this time that he purchased 16,000 acres of brush land in Mission in order to start his grapefruit enterprise.

For years, the grapefruits grown in the Rio Grande Valley still had white flesh and were sour. That is, until 1929, when something magical took place. A ruby-tinged grapefruit was found growing in a white grapefruit orchard in McAllen. When cut open, the flesh was found to be red too.

Nature had taken its course and created a whole new variety of grapefruit right under the nose of farmers in the Rio Grande Valley. In the years that followed, similar grapefruits were found in various groves throughout the region, each one adopting the name of its grower.

Several major freezes took place between 1949 and 1962 which basically eliminated the white and pink grapefruit varieties in the Rio Grande Valley – and so the Texas red grapefruit remained unchallenged.

Now, over a century since the Rio Grande Valley first became a hotspot for grapefruit growers, Winter Sweetz Texas red grapefruits have emerged as some of the sweetest grapefruits this side of the Atlantic.

From sea to sea, and even in international markets, Winter Sweetz grapefruits are making a name for themselves – and it’s only a few more months before you’ll be able to enjoy these unbelievable treats.

Lone Star Citrus would like to thank you for your continued support and trust in the quality of our Texas Red Grapefruit.

Be a part of the grapefruit revolution and contact us today at (956) 424-7775 to find out how you can stock up on Winter Sweetz Texas Red Grapefruits.

Retailers interested in learning more about Winter Sweetz grapefruits can get a demo-kit here.

Looking for the Perfect Gift? How About Sending Texas Grapefruit by Mail!

Next post
MAKE MORNINGS SWEETER (AND HEALTHIER) WITH SAVORY GRAPEFRUITS