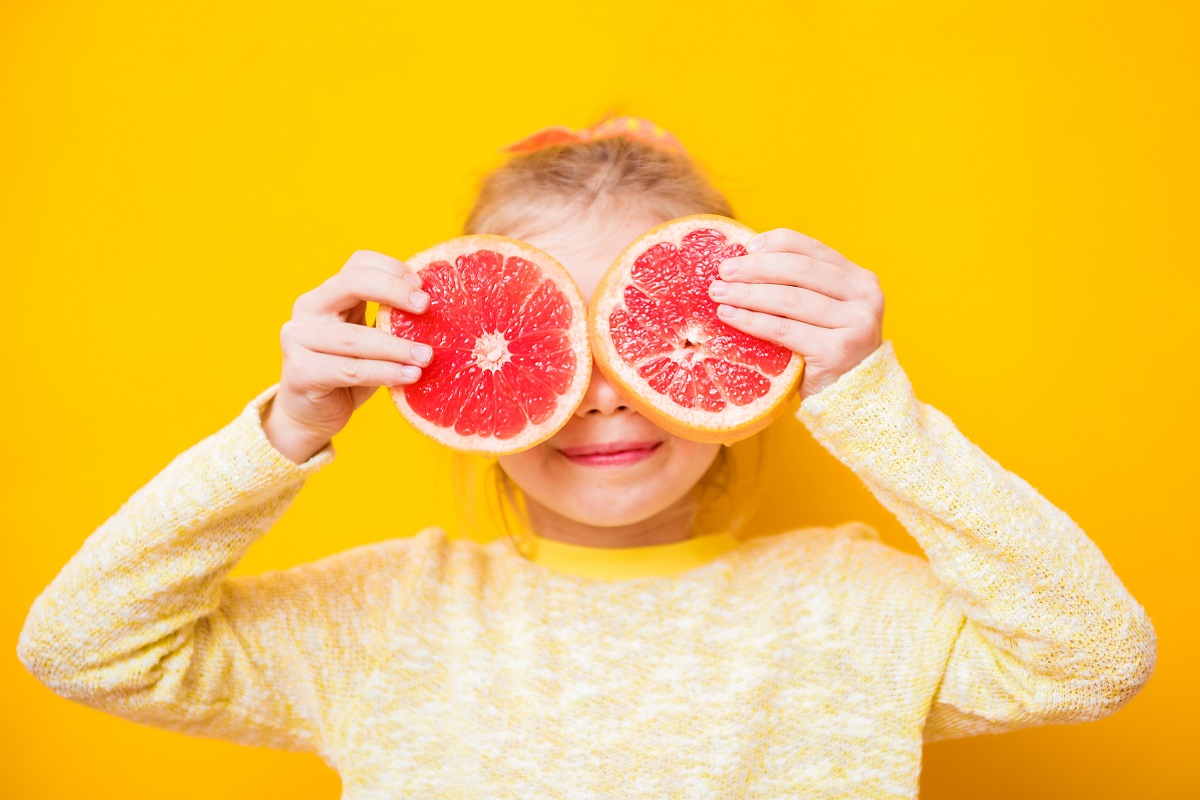 School is in Session! Texas Red Grapefruit Facts You Need to Know About

The Texas ruby red grapefruit season is over, but the team at Winter Sweetz is staying busy in preparation for the

coming grapefruit season! For parents at home with kids out of school, however, it can be hard to find enough activities to fill the day — especially educational activities. Here at Winter Sweetz, our clients come first, but we know that our clients’ number one priority is their families.

The school year may be done, but that doesn’t mean that learning stops. If you’re looking for a fun way to teach your family during these uncertain times, check out our quick lesson on the science, history, and cultural significance of grapefruit in the U.S. We promise you’ll learn many fun and interesting facts to share!

The History of the Hybrid “Forbidden Fruit”

Grapefruit, like many delicious treats, have something of a mixed ancestry. One suspected ancestor of the fruit is the Jamaican sweet orange, itself a hybrid brought from Asia. Another fruit thought to be a predecessor of the red grapefruit is the Indonesian pomelo. Historians note that the grapefruit has been called a “forbidden fruit” by naturalists since it was first described in 1750.

When the grapefruit tree first appeared in Florida, it was grown primarily for decoration. In fact, grapefruit trees were often cut down in favor of more familiar citrus like lemon, more’s the pity! However, in 1870, the first grapefruit nursery was established in California. By 1881, early settlers began planting their own grapefruit trees to grow their own delicious, juicy fruit. By 1940, the U.S. had exported nearly 11,000 cases of grapefruit juice and half-a-million cases of sectioned grapefruit.

The Texas red grapefruit, however, made its humble debut in a grove somewhere in Texas in the 1920s. A farmer discovered a bright red grapefruit growing on a pink grapefruit tree. Then, other farmers from other groves found redder, sweeter grapefruit shortly after, and it was then when the ruby red cultivar–the fruit that ultimately brought us Winter Sweetz–was born.

The Structure of the Perfect Citrus: a Grapefruit

Citrus paradisi, more commonly known as grapefruit, are structured much the same way as their citrus relatives. The fruit is surrounded by an outer skin known as the flavedo which is covered in tiny glands that produce essential oils. It is these oils that make grapefruit smell so yummy!

Beneath the flavedo, you can find the pith or albedo. The albedo is the bitter tissue connected to the peel and central spokes of fiber known as columella. These columella make up the tough walls of the fruit’s membrane. This membrane is used by the fruit to feed water into its cells.

In fact, each grapefruit is made up of approximately 30 segments, and each segment is full of little sacks called vesicles. Vesicles are full of juice and refreshing citrusy flavor.

We promised this lesson would be fun, and we always keep our promises! It should be no surprise that such a yummy and interesting fruit would have so many fun facts surrounding it. Check out the list below for some interesting tidbits to share the next time you and a friend dig into some juicy Texas red grapefruit:

The grapefruit selling season may be over, but Winter Sweetz will be back in the fall with more of the most delicious Texas red grapefruit money can buy! Until then, check out our social media for updates on the growing season and to make sure you’re the first to know when our 2020 grapefruit crop hits the market!

Follow Winter Sweetz on Facebook to keep up with our latest posts and the beginning of our 2020 season!

What Makes Winter Sweetz So Special?