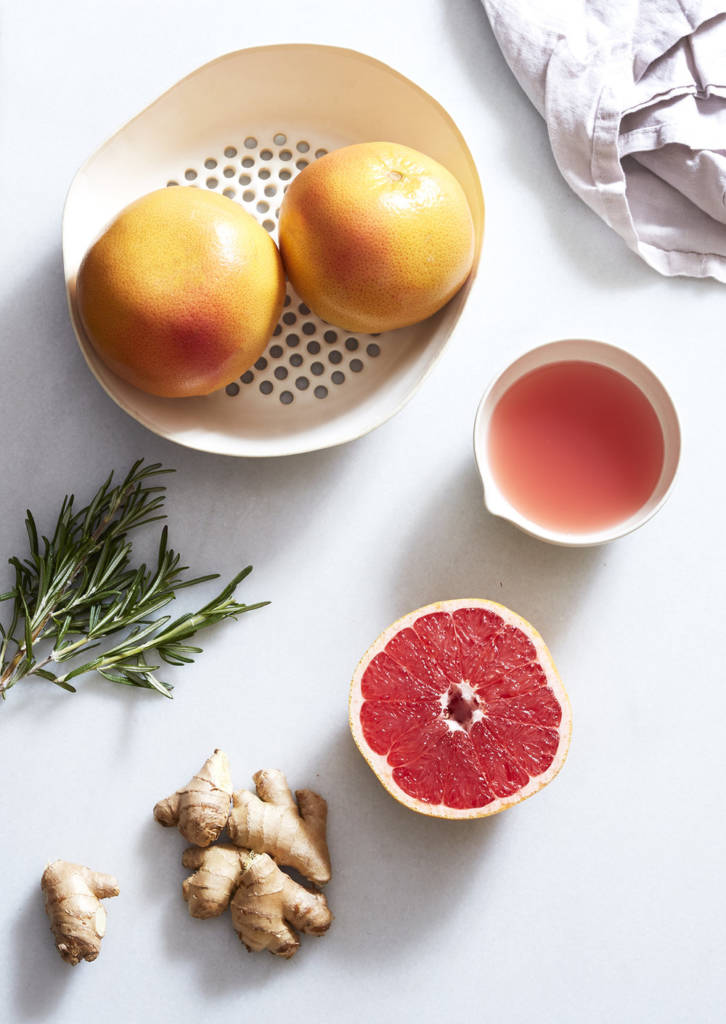 Winter Sweetz™ grapefruits are more than just delicious, sweet, one-of-a-kind fruit. They also have an amazing history, and besides being chock-full of savory juices, are bursting with tons of fun facts.

While you may have read our blogs about all the amazing health advantages of eating grapefruits and enjoying its juices, you may not have heard about all of its quirky facts. Interested in finding out some “forbidden” secrets about the grapefruit? Read on!

Well, at least here at Lone Star Citrus Growers we think this is a fact. And we’re confident that if you give us a try you’ll know this to be true as well. Contact us today to find out how to get Winter Sweetz™.

7 Easy Ways to Add More Grapefruits to Your Daily Diet

7 Easy Ways to Add More Grapefruits to Your Daily Diet

Sweet Red Grapefruit Recipes You Should Try This Thanksgiving

Grapefruit is a wonderful...

Turn Your Treats into Tricks

HALLOWEEN! It’s the time for...

As you stroll through...

Thank you for trust us!

Here is your “Demo Kit”