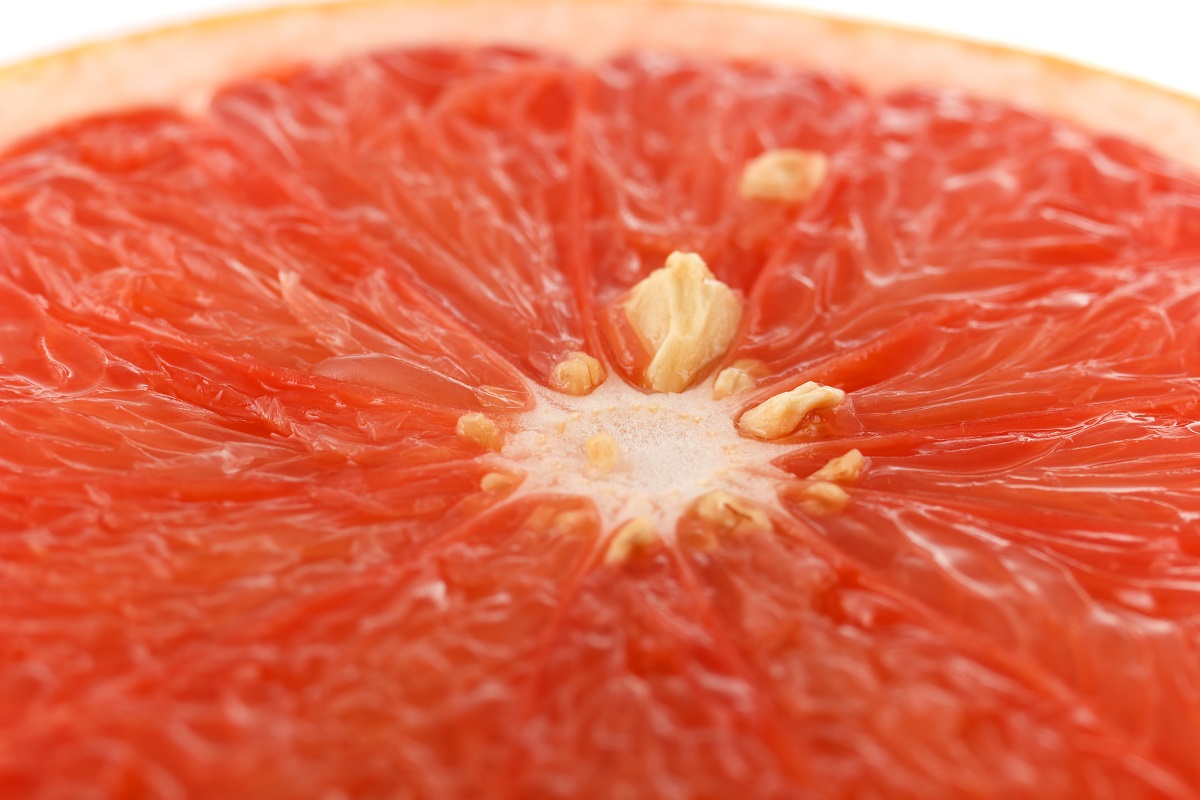 Texas is known for its ruby red sweet and juicy grapefruit, but this incredible fruit isn’t native to America. Grapefruit seeds traveled many miles before making their way to South Texas, where they evolved into the delicious fruit we enjoy today!

Grapefruit was first discovered in the West Indies in the 1700s. Originally called the “forbidden fruit”, grapefruit was renamed by a Jamaican farmer in the 1800s because of how it grows in a cluster. Grapefruits are a hybrid of a pummelo and a sweet orange, and at that time only came in white or pink varieties. Around 1823, it is believed that Spanish and French settlers brought grapefruit seeds to Florida, and from there Spanish missionaries brought grapefruit seeds to Texas.

A New Fruit for Texas

In 1893, the first reported grapefruit grove was planted in Texas. At first, Texas grapefruit growers planted white grapefruit trees, eventually followed by pink varieties. Originally from Nebraska, John H. Shary believed that grapefruit was the crop of the future for Texas. In 1920, six years after purchasing 16,000 acres, Shary’s first commercial white grapefruit shipment left the Rio Grande Valley. Shary was called the “Father of the Citrus Industry” because his determination and new irrigation techniques helped develop the industry in America.

Enjoy the Taste of Grapefruit with Winter Sweetz

Get red grapefruit recipes, season updates, and fun facts sent right to your mailbox by signing up for the Winter Sweetz newsletter!

AntioxidantsTexas Red Grapefruit.Winter Sweetz
0 Comments
The 5 Steps It Takes to Get Harvested Grapefruit to the Store

5 Ways Grocers Can Adapt to Supply Chain Problems in 2022

Grapefruit is an amazingly...

Texas Rio Red Grapefruit: The Citrus of the Future

Red grapefruit can give...