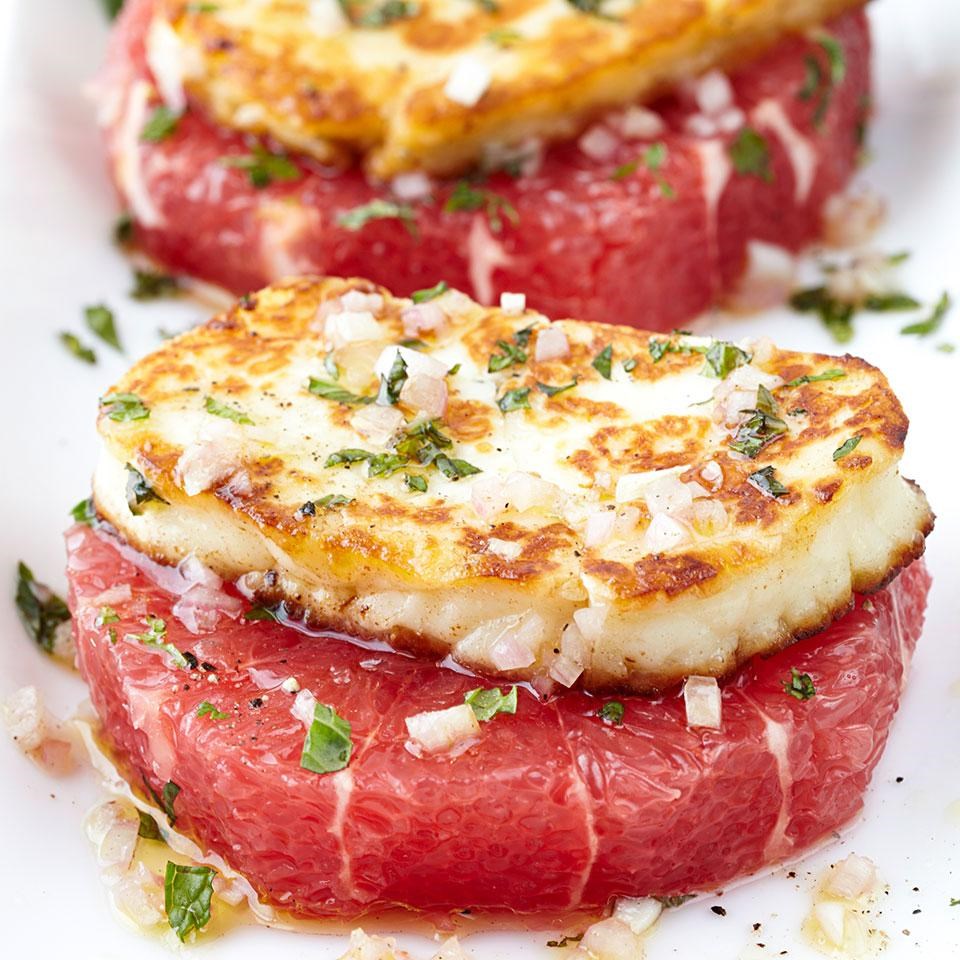 The citrus industry in Texas has had a long and colorful history with a good deal of that story playing out here in our very own Rio Grande Valley.

From the early efforts of John H. Shary, the “Father of the Citrus Industry” to the continued work of organizations like Texas Citrus Mutual (TCM), the efforts of many continue to take Texas citrus into the future.

At Winter Sweetz™, that vision of the future is one of the main forces driving our company forward and it all starts with our president, Mr. Jud Flowers.

Mr. Flowers ability to anticipate the road ahead comes from a career dedicated to seeing the development of sound and fruitful business practices.

That body of work was recently recognized by TCM with their 2017 Award. This award only goes to individuals who have made great contributions to the advancement of the state’s citrus industry.

The award has something of a “lifetime” quality to it, as it honors careers that are filled with constant evolution and progress in the face of inevitable ups and downs. In this way, the award reflects the organization itself, as it has undergone many of its own changes during its existence.

Founded nearly 50 years ago, TCM was created to protect the interests of and address the issues facing citrus growers in Texas. In its infancy, the organization primarily focused on marketing, which was severely lacking for growers.

While this is still something that receives attention from TCM, there are other organizations like TexaSweet that focus on this aspect of the industry. TCM has come to focus more on production issues in recent years.

While our opinion may be a bit biased, the wonderful career that Mr. Flowers has had is certainly deserving of the award. Heading into his 40th year in the citrus world, he has seen just about everything there is to see, and with no end in sight.

From his start in 1977 at Rio Farms as Citrus Research and Demonstration Manage, moving to Pride O Texas as general manager, and then becoming President and General Manager Healds Valley Farm in 1987, he quickly made his name in the citrus world.

During this time, he saw and guided the companies he worked for through the devastating freezes our Rio Grande Valley region experienced in the 1980s.

His work with Healds Valley Farm carried him into the early 2000s, and the company, to the top of the citrus industry in the Valley.

In ten years, he has helped build LSCG into a solid business option for both buyers and growers, with convenience and reliability for all partners.

This effort is sustained by Mr. Flowers’s model of retaining members of his team for the long-haul. Many of the growers LSCG works with, and the people who punch in every day, have not changed since the doors were first opened ten years ago.

Mr. Flowers has no quit in him and neither does the company he has built. Winter Sweetz™ is proud to reflect the quality, experience, and reliability that he brings to his work every day.

The TCM award is not only a great individual achievement but the ultimate compliment to our company as well.

For a taste of excellence, contact us today at (956)424-7775 and see for yourself the results of a life dedicated to their passion.

Simple Ways to Enjoy Your Grapefruit This Summer

Next post
Simple Ways to Enjoy Your Grapefruit This Summer

It’s the Return of Your Favorite Texas Red Grapefruits: Winter Sweetz Are Back!

Did you know that...

However, the increased demand...